Previously, Ashli lived and worked in Memphis, Tennessee as a breaking news producer and writer before moving to the Pacific Northwest for a similar position at the Seattle CBS affiliate. She then went on to work as a Public Information Officer for the Washington State Department of Natural Resources, where she worked with aquatic land managers and researchers. In addition to WSG, Ashli is a Master of Public Administration candidate at University of Washington, studying climate policy. Also, Ashli is a freelance writer who specializes in writing at the intersection of environmental science and policy. Her writing and reporting has appeared in The Guardian, Outside+, Crosscut, and more. 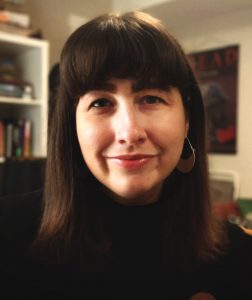