The Washington King Tides program invites people to visit the shoreline during a king tide or high water event while taking precautions to be safe. Take pictures of important waterfront locations in your community. These images help scientists, local planners and decision-makers understand how sea-level rise and storm surges affect our infrastructure and ecosystems. View the current king tides calendar for specific dates and times.  And remember: Never turn your back on the ocean. 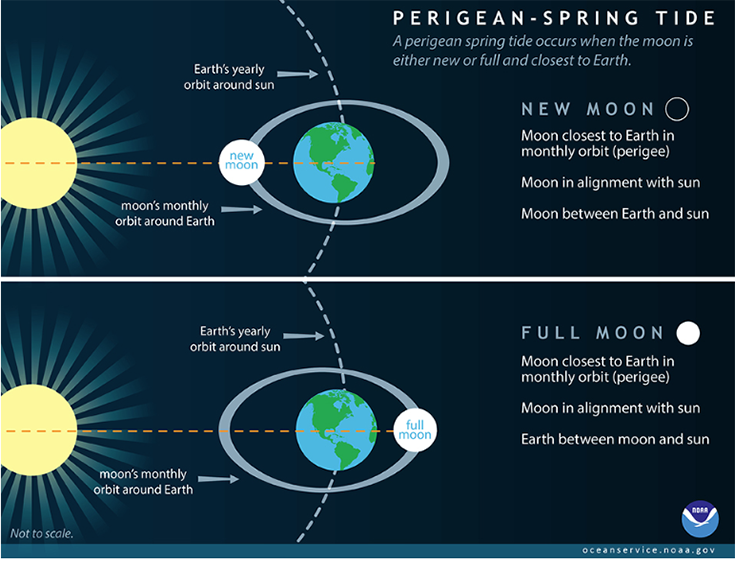 Remember to be safe! Be extra careful when walking on slippery surfaces and be aware of your surroundings. Be aware of weather conditions and big waves. Always stay a safe distance away from waves.  Remember to obey safety signage and guard rails. Never turn your back on the ocean.