Fishing and seafood have been part of the culture and commerce of Washington state for centuries. Washington’s traditions, expertise, resources, and location give it a pivotal place in the seafood economy of the entire Pacific Coast, from California to Alaska. Today, the seafood industry — including harvesting, processing, marketing, and consumption — continues to play a key role in the region’s economy and lifestyle. Washington Sea Grant (WSG) has provided safety training, technical guidance, and research to Washington state fishing and seafood communities for over 40 years. Examples include providing workshops on first aid and marine safety at sea; hosting conferences to bring current research to the public; and training retail seafood handlers. 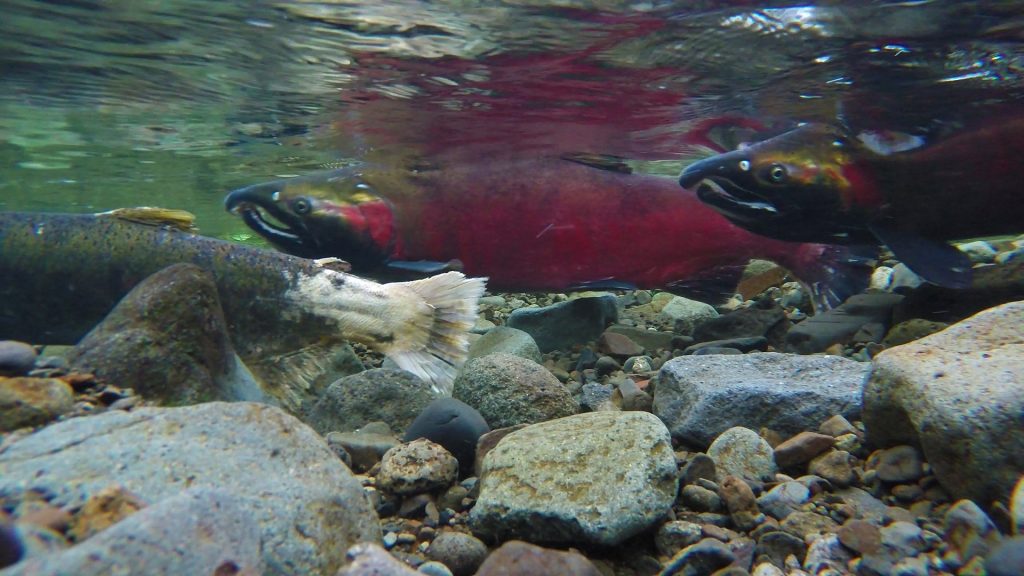 WSG staff have a long history of working with the fishing and seafood industry, providing training and assistance to the fisherman who catch the fish and the retailers who sell it.