Washington is the nation’s lead producer of farmed clams, oysters, and geoducks, with an estimated annual harvest worth more than $107 million. Nowhere else in the country can you find the abundance and variety of shellfish that we enjoy.

Shellfish have been a subsistence and ceremonial food for Native Americans in the Pacific Northwest for millennia and commercial shellfish farming has been active in Washington waters for more than 160 years. Washington Sea Grant (WSG) works closely with NOAA, West Coast shellfish farmers, state agencies, and tribes to support sustainable Northwest aquaculture and wild fisheries. 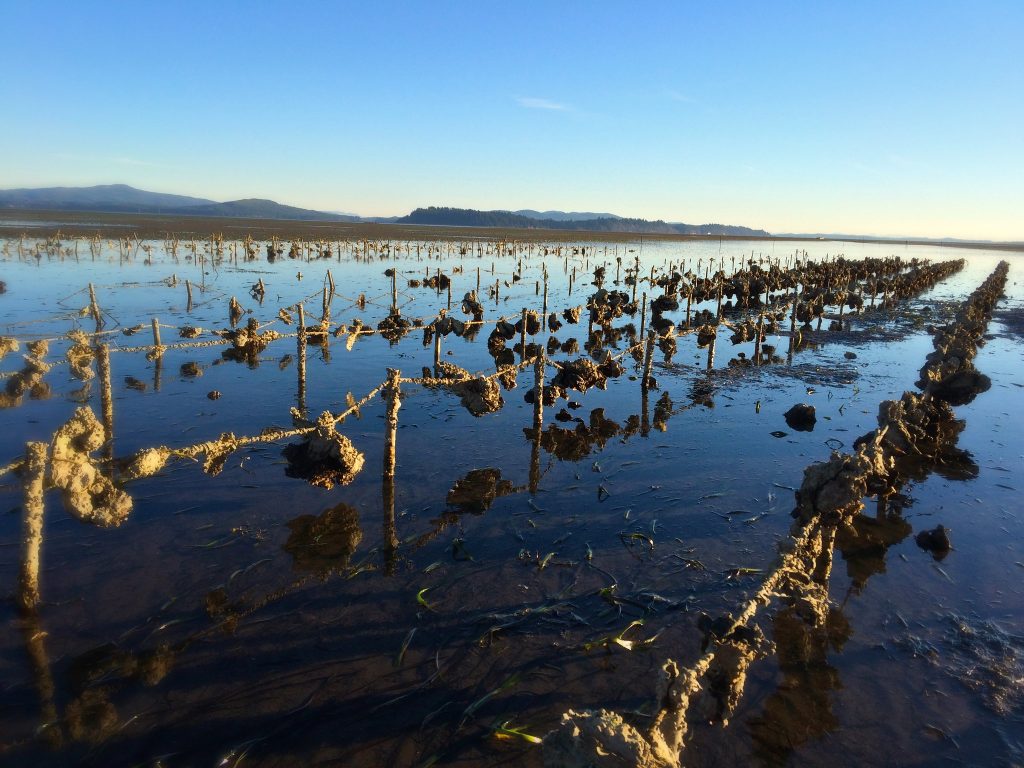 WSG has been involved with shellfish research and aquaculture for more than four decades, helping waterfront property owners and communities maintain sanitary shorelines, educating consumers about shellfish safety, and participating in the Pacific Rim Shellfish Sanitation Association and the California Current Acidification Network (C-CAN). Outreach efforts include ongoing community conferences, seminars, and events, as well as a range of publications. 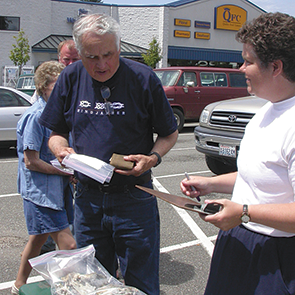 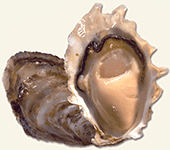 Other WSG research projects include:

WSG’s publications about shellfish cover a variety of topics, including marine water quality, safe consumption, and economic impacts. In addition to the publications listed here, you can find more at on our Publications webpages.