Exploring the interaction between harmful PBDEs and helpful omega-3 polyunsaturated fatty acids, researchers assessed the health risks and benefits of eating seafood. Results show that antioxidants in salmon and other foods have beneficial effects in cells and may have protective properties against toxic PDBEs in vivo.

In 2007, the Washington Legislature banned polybrominated diphenyl ethers (PBDEs). However, these toxic organic chemicals are persistent pollutants in Puget Sound sediments and their presence in salmon and other fish has raised public health concerns. Balanced against these concerns, salmon also contain beneficial omega-3 polyunsaturated fatty acids. This raises the question: Can these antioxidants counteract the effects of oxidant PDBEs? The interaction between these micronutrients and contaminants has not been studied at the molecular level, but any such effect could be important to food safety, public health, and to anxious consumers.

The omega-3s caused potent antioxidation in the cells but provided less than 10 percent protection against PBDE toxicity. Sulforaphane, a compound in broccoli and related vegetables with similar antioxidant properties, afforded only slightly better protection. This suggests that PBDEs have other toxic properties that antioxidants do not counter. Omega-3s were partially effective at protecting mitochondria from PDBEs; they and sulforaphane improved mitochondrial membrane function in contaminated cells. The zebrafish could not be fed omega-3s but did receive sulforaphane, which protected them somewhat against PBDE-caused heart damage and tail deformation. The approaches tested here could also be used to assess relative benefits and risks of consuming salmon micronutrients together with other chemical contaminants. 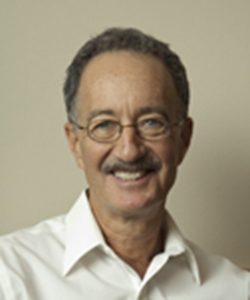