Hypoxia or low dissolved oxygen has become a pervasive problem in Washington’s inshore waters during the summer months, particularly in Hood Canal. Hypoxia’s causes have been intensively researched, but its ecological effects have received relatively little study. Fish kills are its most visible impact, but sublethal ecological consequences may be far more widespread, potentially affecting food-web structure and species’ movements, productivity, and vulnerability to fishing.

The research revealed greater species diversity in the less-hypoxic northern region but more faunal density, with less week-to-week variation, in the south. This suggests that relatively hypoxia-tolerant species in the southern area are finding unexpected refuges. There is surprisingly little evidence of regional movement. Sole travel extensively throughout Hood Canal, but these large-scale movements did not reflect changes in oxygen level. Crabs move to shallower water, where fishing is more intense, as oxygen levels decline. The results are being used to evaluate the use of water quality as part of the harvest management strategy and will provide direct guidance for adapting the fishery to hypoxia-related changes in access to crab stocks. This will benefit coastal recreational and tribal crab fishermen by establishing safeguards to prevent overfishing. 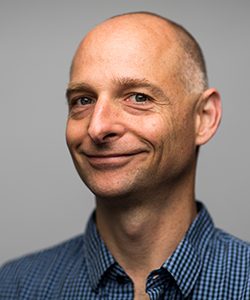