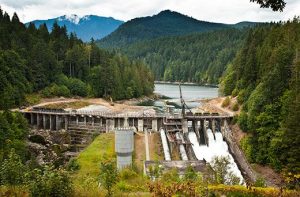 Car and Walking Tour: Visit ground zero of the largest dam removal project in the world and one of the largest ecological restoration projects ever attempted. See the developing shoreline and take a car tour of three important restoration sites along the Elwha River.

Unshackled from two large, century-old hydroelectric dams from 2011-2014, the Elwha River, on the north side of the Olympic Peninsula, continues its path towards natural recovery. The removals provided a unique opportunity for Washington Sea Grant (WSG) to fund and collaborate with scientists to study what happens after a dam is removed. New forests have sprouted up on recently exposed reservoir lakebeds; adult Chinook salmon, sockeye salmon, steelhead and bull trout have passed upstream to re-colonize the upper reaches of the river; and the shoreline and river bottoms are changing.

From 2011 to the present, Ian Miller, WSG coastal hazards specialist, has played an active role in investigating and assessing the coastal influences of the Elwha watershed restoration. Removal of the two dams eventually led to the transfer of 19 million metric tons of mud, sand and gravel that had been trapped in the reservoirs to the coastal zone. WSG-funded research confirmed that sediment reconfigured the shoreline, restored eroding beaches and led to cascading ecological changes in the estuary and nearshore zone around the river’s mouth.

The tour begins at the former site of the lower Elwha Dam (Stop 1). From here, stand on new intertidal zones created shortly after dam removal started (Stop 2). You can gaze out on the water’s surface and imagine the complex ecological changes that are occurring, as marine plants and animals respond to new sediment deposited on the seafloor during dam removal. Finally, see the middle reach of the river (Stop 3), which is located between the two dam sites. The middle reach was replete with spawning salmon the first summer after the removal of the lower Elwha dam. “The Elwha has become an ideal living laboratory for studying the nuanced functions of a large natural system”, Miller says. 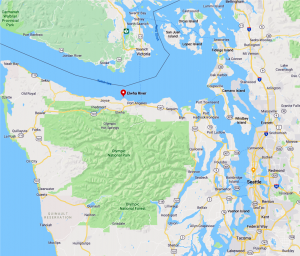 University of Washington and Peninsula College 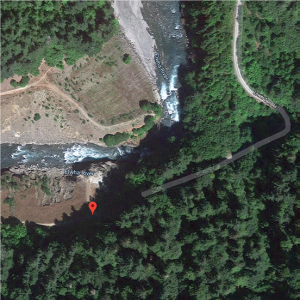 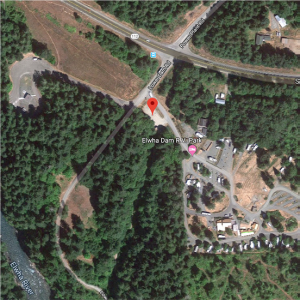 Stop 2: Elwha Beach. Park and walk out to the beach. 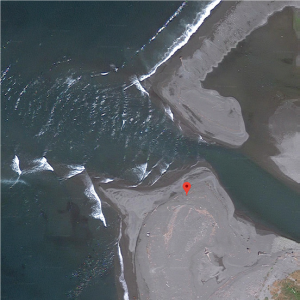 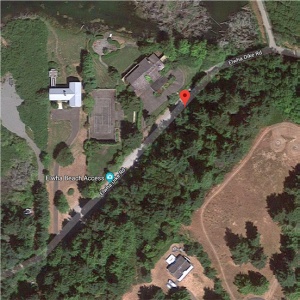 Stop 3: Middle reach of the Elwha River. Park and walk as far up the closed-to-vehicles Olympic Hot Spring Road as you wish. 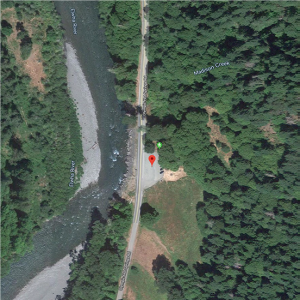