In collaboration with federal, state, tribal, and private partners, researchers have cultured tested, genotyped, and intermixed wild and farmed Olympia oysters from around Puget Sound to measure their breeding fitness. In that process, the team has also developed an effective anesthetic that induces the oysters to open their shells and allows nonlethal sampling. 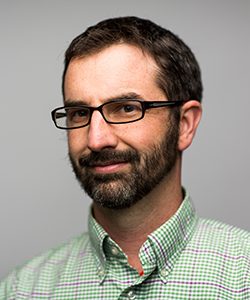