Welcome to our Cool Critters series, where Marine Ecologist Jeff Adams shares the unique features of his favorite marine animals native to the Pacific Northwest. Today’s Cool Critter is the Heerrmann Gull! 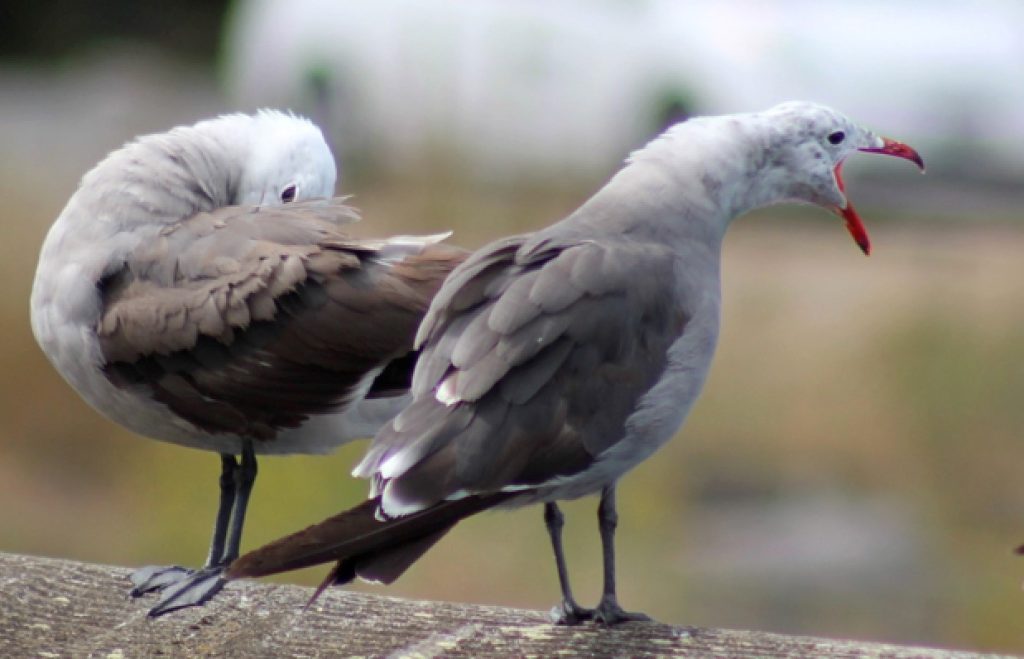 Heermann’s Gulls (Larus heermanni) are named after early frontier naturalist Adolphus Heermann. They are probably the easiest gull to identify in North America due to their deep gray plumage, pearly white head, and bright red bill. They nest almost exclusively on Mexico’s tiny Isla Raza, but migrate north for the nonbreeding season in a “backwards” migration. In Washington, this species is most likely to be seen at the end of July, once breeding is over, to December, when they head back south for the next breeding season. 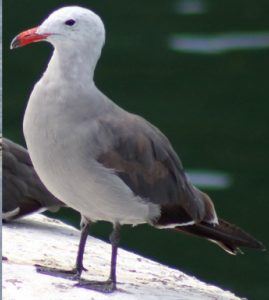